Heritage of old industry in the city of Hengelo

In the 19th century the small agriculture village of Hengelo developed into a city due to the industrial revolution. At first Hengelo was part of the textile industry, but over the years the city became a centre for technical industry. That’s why it is locally known as the Metal City.

These former industrial activities have caused substantial contamination of the groundwater in a location known as Thiemsland. The contamination mainly exist of chlorocarbons/chlorinated hydrocarbons compounds such as tri- and tetrachlorethene. These compounds are widely used, particularly as solvents or degreasing agents in the metal industry.

In Thiemsland the sediment and the sandy layers beneath the Berflobeek, dechloronating bacteria were found, which are well equipped to break down the levels of VOCL’s present at the location. Our research has shown that the degrading capacity of the sludge layer is more then 99,9%.

When the sludge layer contains high amounts of organic material, it creates favourable conditions for anaerobic degradation of VOCL’s.

Bioclear earth has designed a remediation plan based on the NAWABO concept.The remediation targets to a depth of 6 metres are:

After examining different routes of remediation, the NAWABO approach was identified as the most appropriate solution for this situation.  By using the naturally occurring processes, the remediation and monitoring of the contamination is very cost-effective and is in line with all new Environmental regulations.

Do you want to know more about our approach, please contact Freek van den Heuvel. 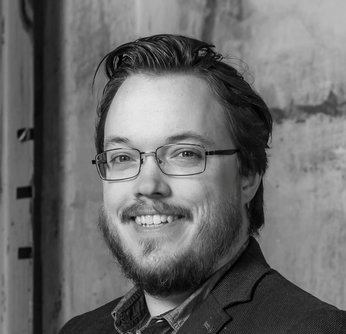