In the seaside town of Katwijk in Zuid-Holland a plot of land has been contaminated by activities of a dry cleaning company and a broken sewage system. A large plume of tetrachloroethylene is slowly spreading in the soil. The plume is on the verge of contact with the groundwater, which can cause the contaminants to reach the surface water. To prevent this a biological remediation of the soil has been started in April 2016.  The contaminants are degraded on site by pumping billions of bacteria of the genus Dehalococcoides into the soil.

In the fifties bacteria were not yet capable of degrading chlorinated compounds, that entered the soil due to activities of dry cleaning companies and the metal industry. By years of adaption they are now capable of this degradation. Bioclear earth uses this in a smart way. By injecting these bacteria with nutrients (among others potato starch) into the soil, the contamination is targeted at the source and degraded faster. Afterwards, all that is left is the harmless ethylene and kitchen salt. 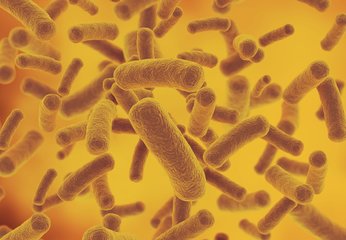 Curious to find out if biological soil remediation is an option for your contamination, please contact Marloes Luitwieler. 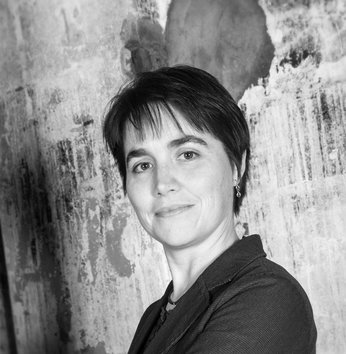